BRAC UPGI is a global program within the BRAC network. Alongside a range of partners, we empower people around the world to escape the poverty trap and realize their potential.

BRAC is a leading NGO based in the Global South with a mission to empower people and communities in situations of poverty, illiteracy, disease, and social injustice. We design proven, scalable solutions that equip people with the support, skills, and confidence they need to lift themselves out of poverty and achieve their potential. 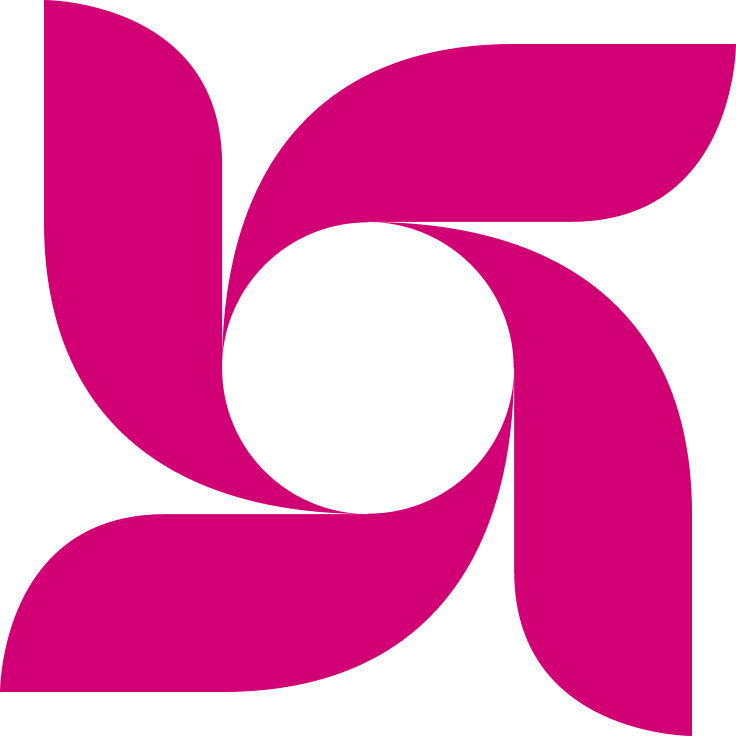 Provides learning on adapting and innovating on Graduation in diverse contexts and supports engagements with key stakeholders. Also the administrative home of BRAC UPGI.

Coordinates on global advocacy and strategy around Graduation and supports engagements with key stakeholders.

Generates evidence and learning on Graduation and its impacts and supports dissemination to improve overall effectiveness.

Offers technical expertise on scale, operations, learning and innovation of Graduation; coordinates on global advocacy and strategy around Graduation; and supports engagements with key stakeholders.

Shameran Abed is Senior Director of BRAC’s Microfinance and Ultra-Poor Graduation programmes. BRAC’s microfinance programme serves more than 8 million clients in seven countries in Asia and Africa, with total assets exceeding USD 3.5 billion. BRAC’s ground-breaking Ultra-Poor Graduation program has helped more than 2 million households pull themselves out of the direst forms of poverty and social deprivation, inspiring BRAC’s Ultra-Poor Graduation Initiative to scale the Graduation approach and help 21 million more people lift themselves from extreme poverty. Abed chairs the board of bKash, BRAC Bank’s mobile financial services subsidiary and one of the world’s largest mobile money providers, and serves on the boards of several institutions including BRAC Bank, BRAC Uganda Bank, and the Global Alliance for Banking on Values (GABV). He is also the chairman of the Microfinance Network and is a member of the Partnership for Responsible Financial Inclusion (PRFI) and the World Economic Forum Financial Inclusion Steering Committee. Abed is a lawyer by training, having been called to the Bar by the Honourable Society of Lincoln’s Inn in the UK.

Asif Saleh is the executive director of BRAC Bangladesh. He brings with him a diverse multi-sectoral experience in senior leadership roles in private, public and non-government sectors, with a proven track record of effectively managing interfaces of development programming, operational and financial sustainability and building effective partnerships, both within and outside BRAC.

Mr Saleh has been deeply anchored in driving the strategic direction of BRAC. He joined the organisation in 2011, and took up an increasingly important role in leading advocacy for social change, information technology, communications and social innovation. He has been instrumental in BRAC’s concentration on emerging development challenges in the areas of urban poverty, youth skills development, inclusive growth and migration. As the senior director of the empowerment programme cluster, he led BRAC’s new programmatic areas, namely, the urban development programme, human rights and legal aid services, skills development programme and migration programme. He also led the development of BRAC’s five-year strategic plan in 2016.

Prior to joining BRAC, Mr Saleh worked as a policy specialist for the Access to Information (A2i) Programme at the Prime Minister’s Office. As part of the Government’s Digital Bangladesh initiative, he led the policy effort to expand affordable broadband connectivity across Bangladesh and devised the Government’s m-governance strategy. He was also a key part of the Union Digital Centre team that created digital service centres in every union in Bangladesh. Since then, he has actively promoted the role of technology and frugal innovation in the development sector. He spent 12 years in Goldman Sachs in different fin-tech roles and institutional client sales in New York and London, ending his term there as an Executive Director. He has also worked in Glaxo Wellcome, IBM and Nortel.

Mr Saleh is the founder of Drishtipat, a global organisation with chapters across the globe focusing on human and economic rights of Bangladeshis. He was recognised for his work by Asia Society’s Asia 21 programme in 2008, the Bangladeshi American Foundation in 2007, and was selected as an Asia 21 Fellow in 2012. He was selected as a Young Global Leader by the World Economic Forum in 2013.

Mr Saleh is an active member in a range of international networks and alliances, advocating inclusive achievement of the Sustainable Development Goals. He is a non-resident fellow at the Center for Global Development in Washington, D.C. He is a member of the Millions Learning International Advisory Group, Brookings Institute, which addresses the question of how to scale quality education for all children and youth. He is also a member of the South Africa-based Innovation Edge, an institution promoting early childhood development.

Mr Saleh chairs BRAC IT Services Limited, co-chairs BRAC Net, and is on the Board of BRAC Bank, and edotco Bangladesh Ltd. He is also a board member of multiple non-profits, including Institute of Informatics and Development, and Maya.

Mr Saleh holds a Bachelor’s degree in computer science and an MBA in management and marketing from the Stern School of Business, New York University.

Donella Rapier is the President and CEO of BRAC USA, the North American affiliate of BRAC, one of the largest humanitarian and development organizations in the world. Founded in Bangladesh, BRAC now reaches more than 100 million people throughout South Asia and Africa. Donella brings more than 30 years of leadership experience in finance, fundraising, and strengthening and scaling nonprofit organizations.

Before joining BRAC USA, Donella served as the Chief Development and Administrative Officer at Accion, a pioneer and global leader in microfinance and financial inclusion. Prior to that, she was the Chief Financial Officer at Partners In Health, a global healthcare organization working in remote places where healthcare alternatives are limited or otherwise nonexistent, such as Haiti, Rwanda, and Malawi. Earlier in her career, Donella spent more than a decade in senior leadership roles at Harvard University, including Vice President for Alumni Affairs and Development and Chief Financial Officer for Harvard Business School. Donella received her MBA from Harvard Business School and began her career at Price Waterhouse.

An outdoor enthusiast, Donella enjoys bicycling, hiking and kayaking. She also serves as a Trustee and Treasurer for the Lake Titus Protective Association in the Adirondacks, where her family vacations. She lives just outside of Boston, MA, with her husband, Andy Pickett, a practicing attorney.

After spending the last twenty years working in international development across the world, Lewis join the BRAC UK team in late 2014. Leading the team from their London office Lewis has set his focus to work on developing partnerships and generate resources to help BRAC achieve its mission worldwide. He is particularly enthused with BRAC’s ‘hybrid’ approach to development, combining development impact with a hard-nosed business ethic. BRAC social enterprises and microfinance are outstanding examples of businesses that benefit millions of people by providing employment and income opportunities and also generating profits to enable BRAC to deliver its development services to the poorest.

Lewis is excited to support the evolution of BRAC as it becomes a larger global organisation and is also a member of the UPGI Steering Committee. By advocating for this approach BRAC is playing an important role in achieving SDG1 – the eradication of extreme poverty.

BRAC has that rare track record in international development of having achieved a quite remarkable scale in its impact on the world’s poorest communities. There is still a huge amount to do and he feels privileged to be a part of BRAC’s efforts to rid the world of extreme poverty.

BRAC UPGI works to address extreme poverty with our partners around the world. Our team delivers diverse and transformative career experiences, challenging our team members to deliver a truly credible and measurable impact for the people who face the greatest marginalization.

We are dedicated to supporting people living in poverty to be agents of change in their own lives. 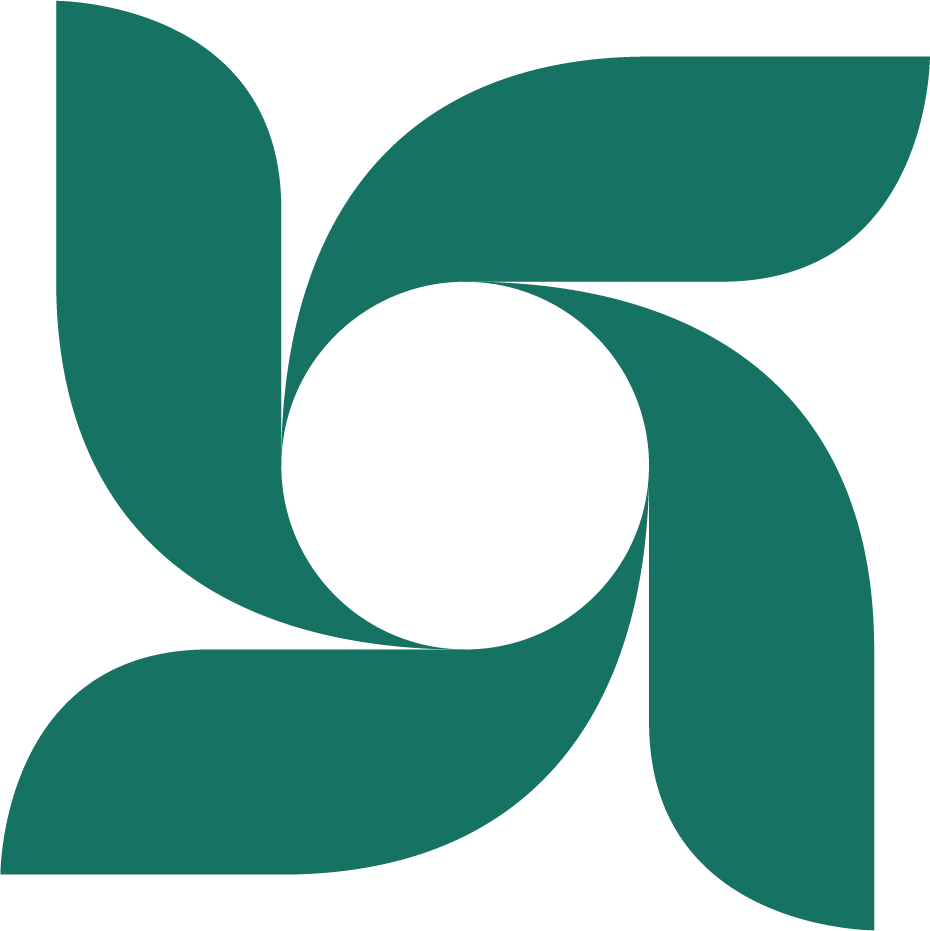 We bring integrity to our work by being honest, reliable, principled, and fair. 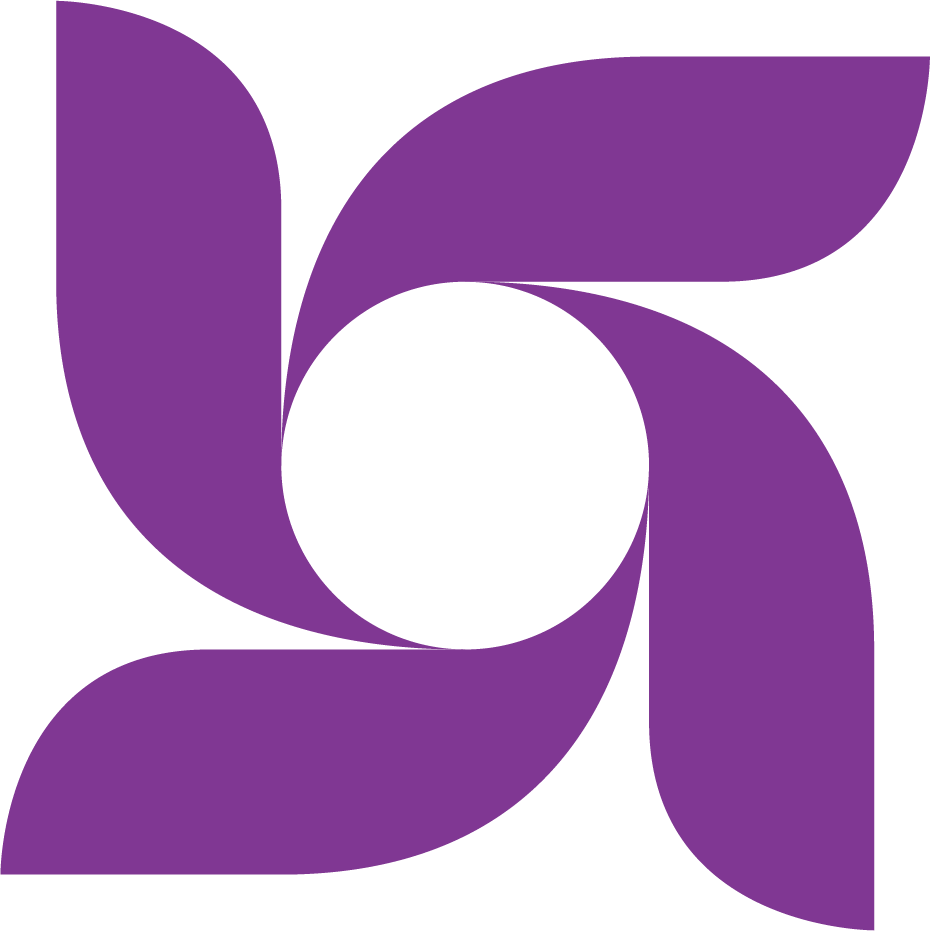 We cultivate diversity, equity, and inclusion in our work environment, going beyond basic compliance in order to foster a culture in which the right people are doing the right work with a sense of belonging. We commit to exemplifying these values in the ways we work with our external partners and the impact communities we serve. 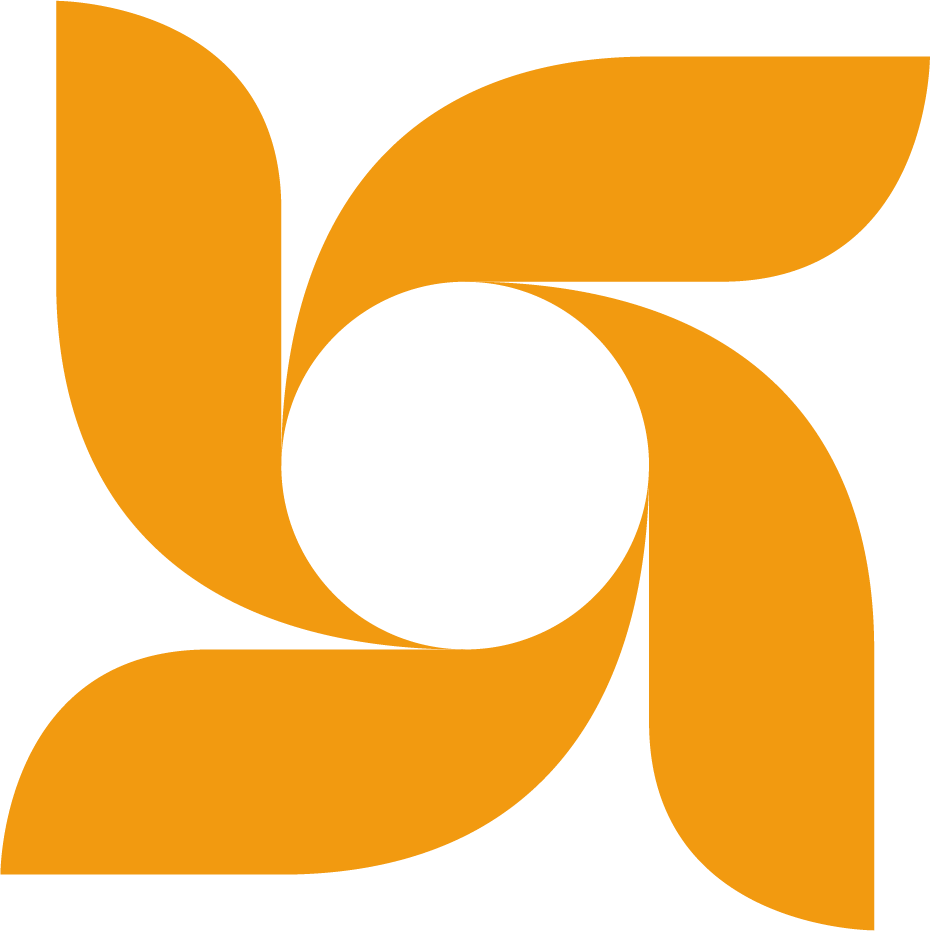 We support and promote one another’s well-being as people, not just as employees. We look for opportunities for personal and professional fulfillment, safety, and growth for ourselves and others within and outside of BRAC.

Get the latest news & updates on UPGI and the Graduation approach from around the world.